Humbled and Exalted by Grace 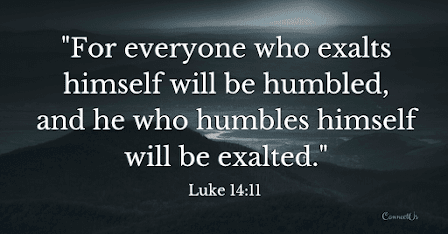 Therefore humble yourselves under the mighty hand of God, that He may exalt you in due time, casting all your care upon Him, for He cares for you.

The grace of God grace is received in humility, and the greatest revelation of His grace is received in humility. When we are humble, we are teachable. And when we are teachable, we are open to God’s revealed truth in the Word by the Holy Spirit. We grow to understand that the things we battle in our minds are overcome in Christ. It is His power within us that overcomes.

Pride exalts us instead of exalting God. When we try to prove ourselves and win our battles without allowing God to guide and empower us, we end up being humiliated. But when we humble ourselves and exalt God—when we surrender to His grace in our lives and allow Him to guide us, He exalts us.

Selfishness is more easily defeated as God’s truth becomes more abundant in your life. Pride’s power to control your emotions and feelings becomes less. When you surrender to Him, His power within you fights your battle. When your life is yielded to His truth, what you spiritually see, hear, and understand is not naturally discerned. You have His spiritual understanding of your battle and how He overcomes it. When your life is His, you enter into the revelation of His grace. You know He has won what you can’t. You know there is nothing more for you to gain that He hasn’t already gained. You rest in His peace. He is enough. There is nothing to prove and nothing to declare that God hasn’t already called into existence.

His power is greatest when revealed in humbleness of heart. Humble yourself before Him with nothing to prove and nothing but to live who He is. Let the truth of the Word teach you who He is in you. Receive spiritual understanding in the wisdom and knowledge of Him. Experience His Spirit—alive in you—setting you free from all that your natural mind has declared as true. Discover that your greatest purpose is His to direct and His to own. You are ready for His overflowing abundance when you lay down all that has claimed your allegiance—all you believe He has imparted—all your natural mind has perceived as truth—and allow Jesus to wash your feet and teach you.

Stripped of all that stands in the way of His Hand upon you, you are unhindered by need or perception or anything at all. He, who became less for you, now has become everything in you. You are His, and you realize that He has brought you to a place of victory that you had never imagined. At His feet, you learn what it means to be crowned with victory because He was willing to humble himself for you. You are exalted in His grace. You know His joy that no word can express. 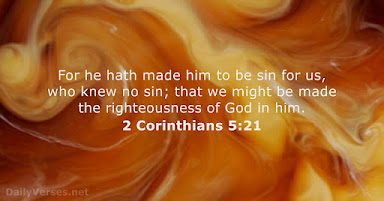