The Woman with the Alabaster Box 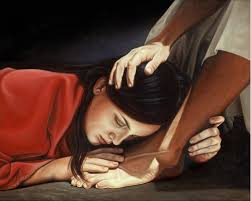 The Woman with the Alabaster Box

The story of Jesus that touches my heart more than any other story is the account of the woman with the alabaster box of perfume that she poured out on the feet of Jesus. Of all the women in the Bible, I relate to her the most because of her unabashed gratefulness to Jesus and her heart of love towards Him in response to His unconditional love for her.

Now one of the Pharisees was requesting Him to dine with him, and He entered the Pharisee’s house and reclined at the table. And there was a woman in the city who was a sinner; and when she learned that He was reclining at the table in the Pharisee’s house, she brought an alabaster vial of perfume, and standing behind Him at His feet, weeping, she began to wet His feet with her tears, and kept wiping them with the hair of her head, and kissing His feet and anointing them with the perfume. (Luke 7:36-38, NASB)

This woman was probably a prostitute. In the culture of that day, the alabaster box of perfume was very expensive, possibly worth enough to live on for a year. The box was made of a beautiful species of marble, distinguished for its white, almost transparent color. The perfume oil it contained was very rare and of great value. This woman broke it and poured it on the Lord and worshipped Him with it. As a prostitute, we can imagine that she earned the money for this expensive alabaster box of perfume by selling herself in shame. All the shame of lying on her back night after night was removed because of Jesus’s love for her. In response, she poured her love on Him.

When we realize how much we have been forgiven, it doesn’t make us want to sin more. When we know we are forgiven much, we will know that we are loved much, and we will sin less!

He who knows he is forgiven much, loves much.

This is real love—not that we loved God, but that he loved us and sent his Son as a sacrifice to take away our sins. (1 John 4:10, NLT) 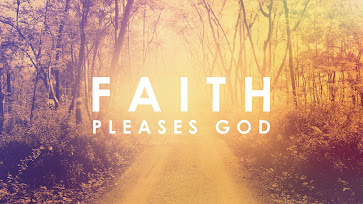